This year counted as my 5-year anniversary with the Triton Troupers Circus. Granted, that year when I was in England I didn’t get to participate, but I cheered them on from afar. This year I was happy to walk in the Elmhurst St. Patrick’s Day parade to advertise for the circus, and to participate in 6 different acts for show week. The shows were dedicated to the group’s founder, Jeff Austin and his wife who died this past year; the 44th year and still going strong! 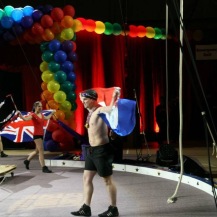 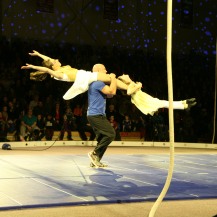 Finale of double stunts, Beauty and the Beast theme

Styling to the crows- “Hope in front of me” 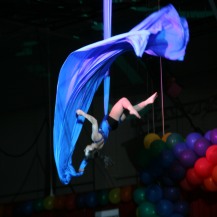 Star drop on the silks 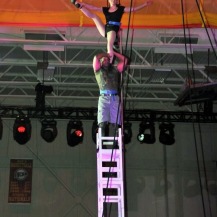 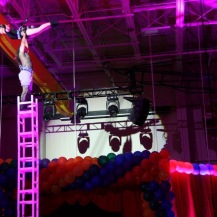 Front angel on the stacking chairs

One-handed hold with my partner on the double trapeze 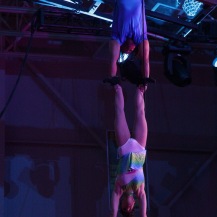 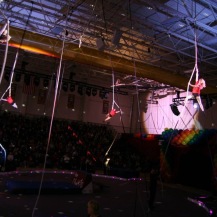 Coming out of super spin on Spanish web

The cast of people it takes to put on this show!

And a double trapeze video!  http://www.youtube.com/watch?v=DikI_jUFm5A

OH-EM-GEE. Muchos Tacos has a new loaded nachos at the farmers market and they are amazing 🤩 #wacotx @wacofarmersmkt
No better place to be in a storm, sipping a latte ☔️ ☕️ #wacotx @heritagecoffeeofficial #coffeetime
Le Weekend. LOL #wacotx
I’m an adult now. I bought a light/moisture/ph meter for my plants 🪴
Back at @analogwaco for a night of storytelling under the stars #wacotexas #wacotx
It’s humid but I’m doing the stuff anyway, run run run #wacotx #wacotexas #running #nikerunclub