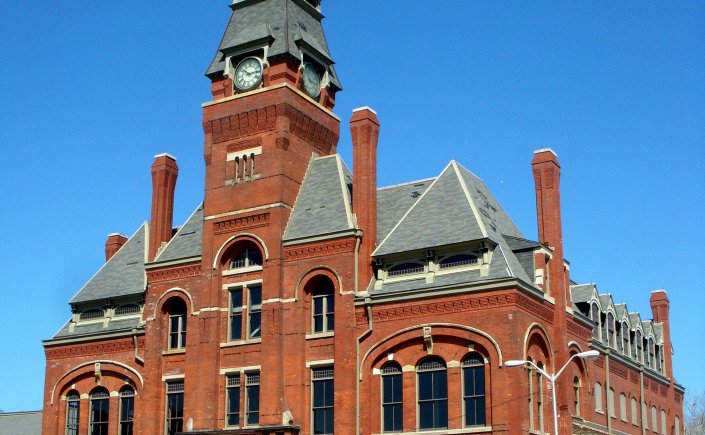 Once again, I’ve let life get away from me, and this blog has remained largely forgotten. Or maybe not forgotten, since I’ve often thought “I should write on my blog again”. But, as I’m gearing up for another major adventure, I thought I would write a post to get back in the swing of things. And this is the one that I most wanted to finish.

The Pullman neighborhood is a hidden gem in Chicago; I’ve vaguely known about it for a while now, but the topic is timely because earlier this year President Obama stopped by to celebrate the new designation of the Pullman National Monument, under the National Parks System. Which presumably means even better preservation for the site, and greater recognition of its’ historical significance.

The historic district itself is smaller than the neighborhood of Pullman, between 111th and 115th streets, and Cottage Grove and Langley Avenues. This is considered the far South Side of Chicago, as even the red line trains don’t come this far. Take the red line to the end of the line, and you still have a 15 minute bus ride to get to the Pullman Historic District.

The district includes the Pullman State Historic Site, the Historic Pullman Foundation, and the Pullman National Monument NPS. The Historic Pullman Foundation is housed in a very unassuming looking building, and is a good place to start. While I have yet to visit the museum (the hours were rather limited), I had time enough to ask for the self-guided walking tour brochure, which led me around the neighborhood and gave simple explanations about the buildings and their use and architecture.

The very simple explanation is that Pullman was a company town for employees of the Pullman Palace Car Company. George Pullman wanted to uplift his lower-class employees, and built a town with some of the first worker housing with indoor plumbing, a hotel, market, church, and factory buildings, and attempted to provide for his employees in every forseeable way. However, it was not a true utopia. “The opportunities that Pullman provided went beyond social uplift—they amounted to social control. A Chicago Tribune editorial stated that, “none of the…advantages of the model city will compensate for the restrictions on the freedom of the workmen…” Limitations on freedom sowed the seeds of social unrest”, which resulted in strikes, boycotts, and bloody conflict between labor and employers (http://www.nps.gov/pull/upload/PullmanUniGrid.pdf). If you are at all interested in the industrial and labor history of America, then you’ll just have to come visit.

What brings me to the Argus Brewery were these “limitations on freedom”. Saloons and drinking establishments were forbidden, so many of these thirsty employees wandered over to the other side of the tracks to find what they were looking for. Argus Brewery is a new enterprise, but it is housed in an old horse stables that was the distribution center for the Joseph Schlitz brewing company – heard of it? You’ve probably at least seen the logo somewhere in Chicago, with the Schlitz banner over a globe. Schlitz was just one of several breweries along the same street, catering to the large population of German, Polish and Eastern European immigrants that worked for Pullman. On a tour of the Argus Brewery today, the guide will share a little bit of this Chicago history, along with the requisite explanation of how beer is made, and how Argus fits into the growing craft beer culture of Chicago. 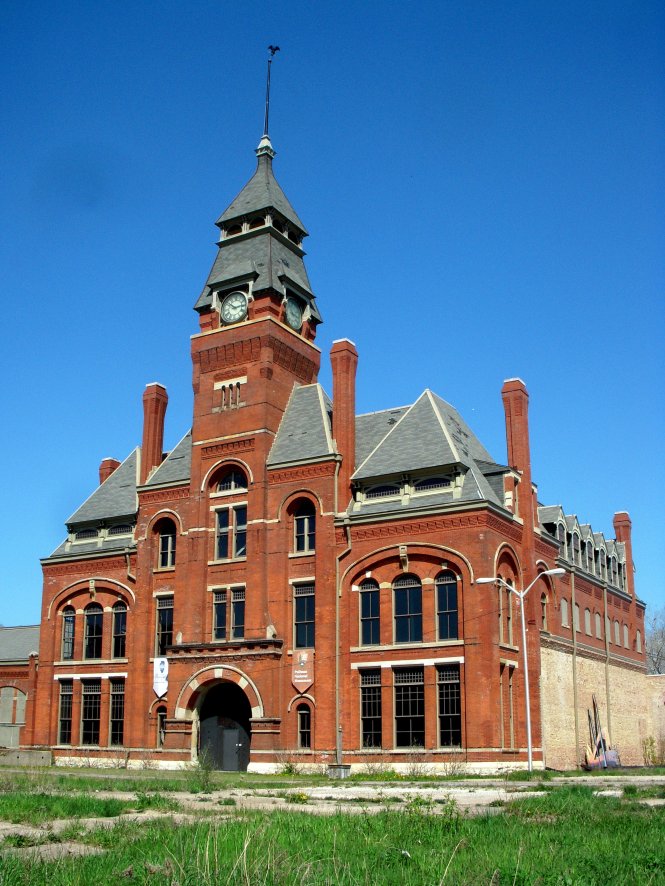 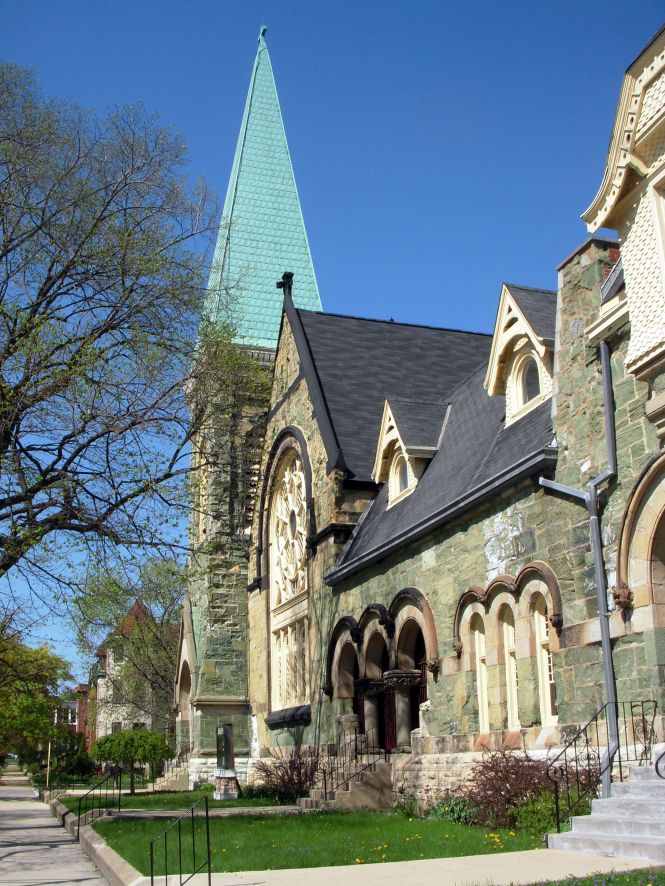 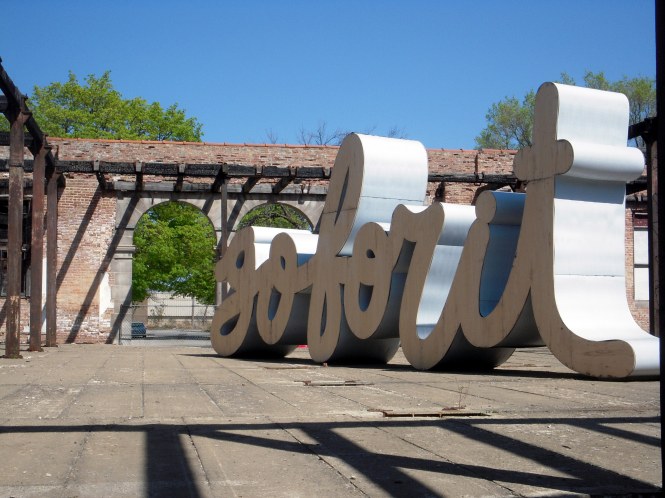 The burned-out Market Hall with a sculpture inside 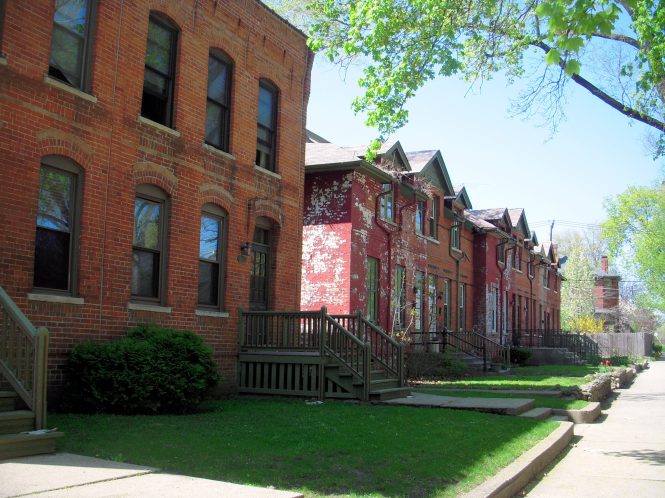 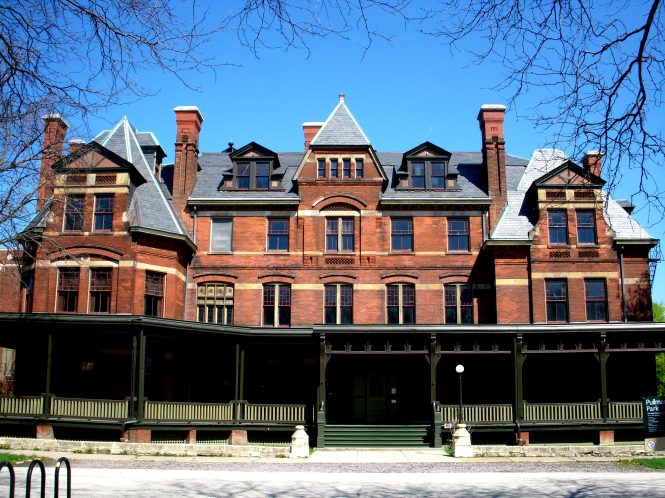 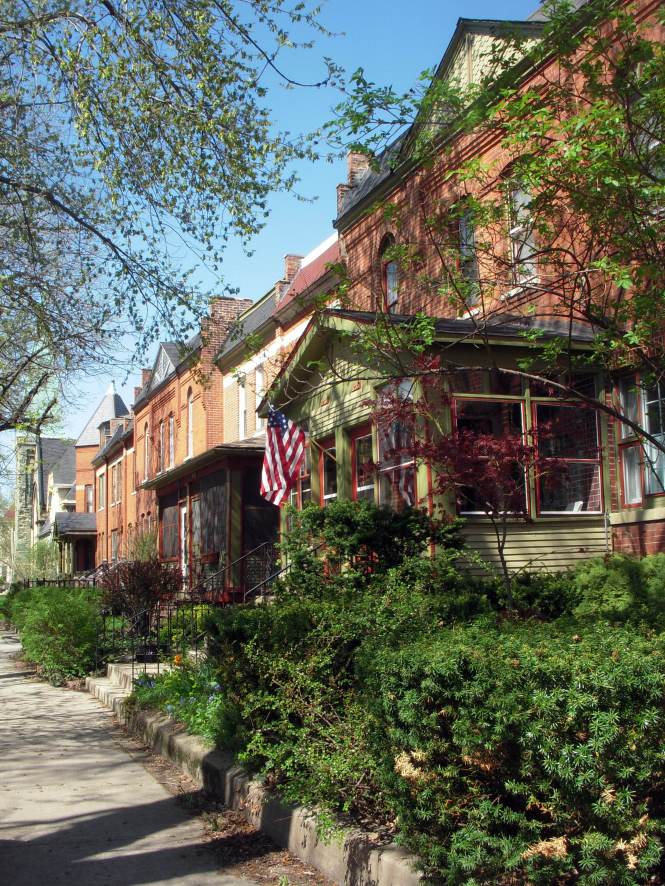 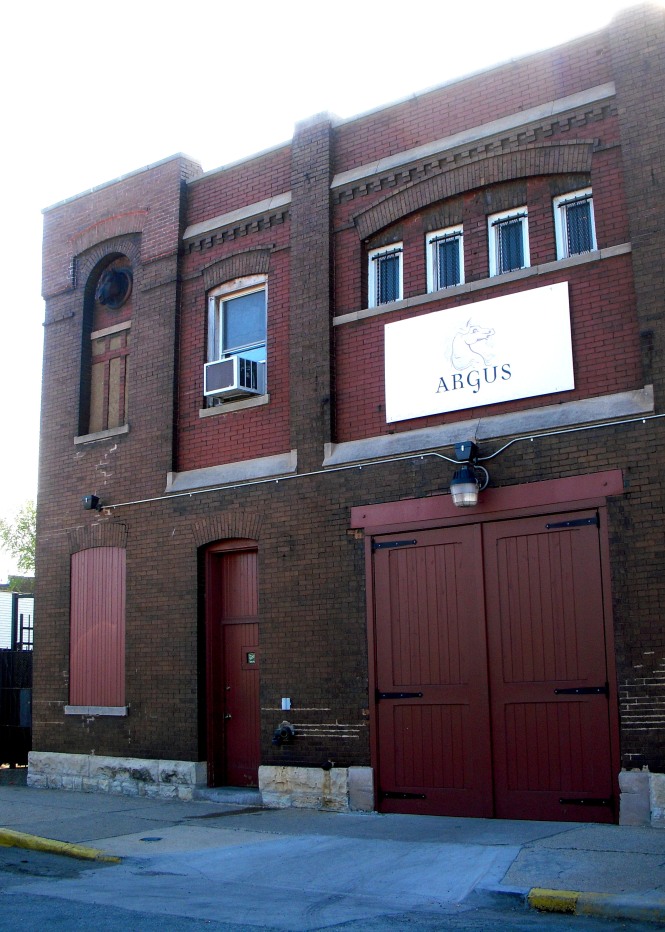