It’s been a rather long time since I’ve posted anything, oops! It’s been a busy month, finishing my internship at the Kohl Children’s Museum, performing in the 42nd Annual Triton Troupers Circus, and starting a new job as a ‘Travel Consultant’ a few days later. It seems I’m still catching up.

As is normal after the ‘circus season’ is over, I’m in withdrawal and reliving the memories through pictures and videos. Here are some pictures from the show. 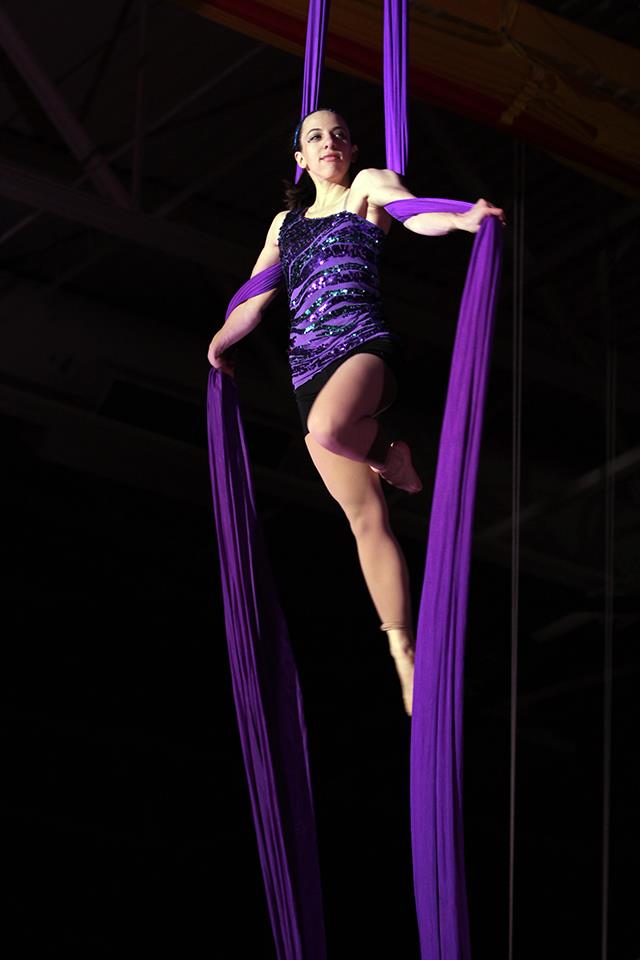 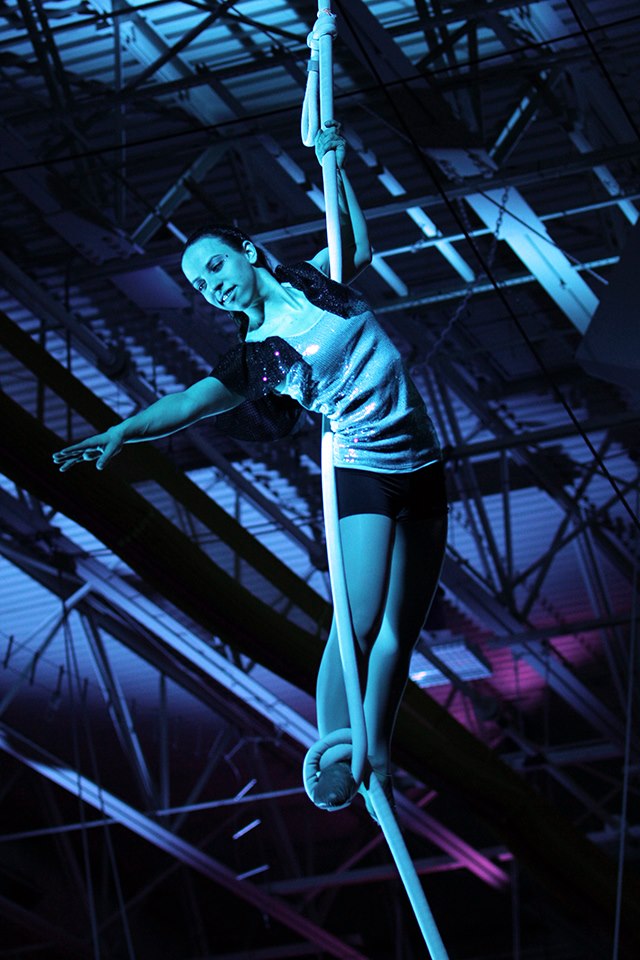 Ringside during the tightwire act. 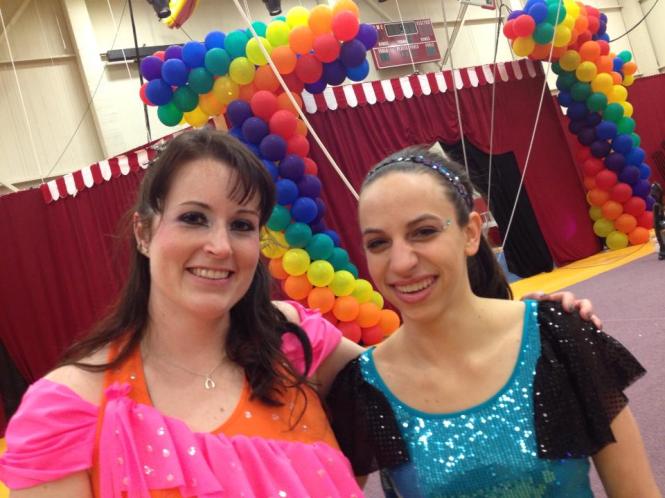 Hanging out after the show! 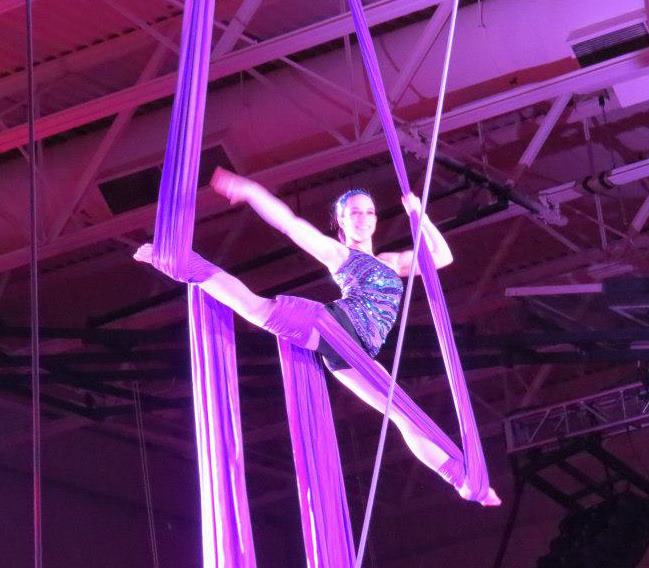 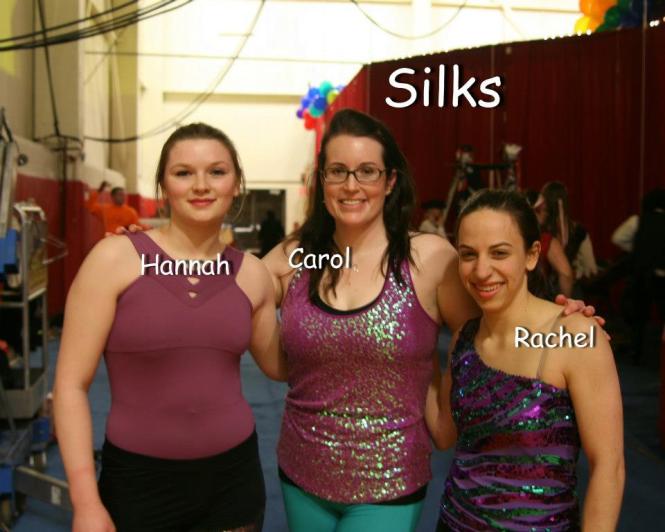